Our mission is to enable and inspire business leaders to achieve elite performance. Simply, we help people become more successful. We transform the professional lives of our clients and give them a competitive advantage. Together we grow businesses and create a more dynamic economy. Find out more

We work with senior executives in the boardroom because what got them to where they are, will not get them to the next level in their leadership journey. We bring real life board room experience to help top leaders deliver elite performance.

…looking to step up

We work with those aspiring to make the next big step into the boardroom to coach them on a wide range of areas essential to moving high potentials into the next level in their career.

…a next gen leader

We work with the next generation of talent to fast track them forward in their careers. These ultra-coaching relationships can catapult younger talent forward in a way that adds huge value for them and for the companies they work for.

Enabling and inspiring leaders to achieve elite performance in business

Every client has different strengths and weaknesses. So, every programme of coaching is tailored to each leader’s individual needs, working in a safe and highly confidential environment.

Self analysis and peer to peer feedback to improve self awareness and identify areas for development.

Helping leaders to overcome the “imposter syndrome” of self doubt.

One and two day retreats to self-reflect and plan programmes for success.

Further development of advanced emotional intelligence for interfacing with boards, regulators and Governments.

Ensuring focus. Avoiding distraction. Making the right value judgements on where you spend your time.

Programmes of wellness, health and balance to help you be mentally and physically sharp for the rigours of top level business. 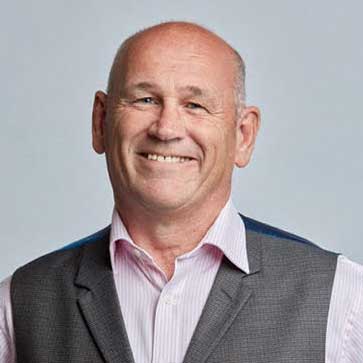 Atholl Duncan is the founder of The Edge and an Insead qualified executive coach. He blends his wisdom of having “been there and done it” in a range of board roles with his experience from a decade of coaching CEOs, CFOs and high potential leaders. He is currently Chairman of three organisations – Black Isle Group, UK Coaching and the Scottish Salmon Producers’ Organisation, which represents a billion pound sector of the UK economy.  He is also a non-executive director and former Chairman of the British Horseracing Authority – which runs the UK’s second largest spectator sport – and an NED of the Edinburgh International Film Festival and the Edinburgh Filmhouse. Atholl was a senior executive at the BBC for many years. He led the BBC’s coverage of the Lockerbie disaster and the Dunblane shootings. Atholl’s executive education is from Insead, Harvard and Cranfield where he studied leadership, strategy, emotional intelligence, group dynamics, organisational politics, executive coaching and systems psychodynamics. He also specialises in personal brand building, individual impact and presentation skills. He likes “speaking truth unto power”.

Ultra-coaching is a highly intensive one to one process. It has three distinct steps. It is a mixture of face to face meetings; regular video conferencing; and written advice often over a six month period. Each programme is tailored to the individual requirements of our clients.

First, we identify the gaps we need to work on. This can be done through a mixture of feedback from peers; honest observation of you in real life situations; and through your own self awareness and analysis.

Then we work with you on areas of intense focus to bridge the gaps. These can range from resetting your personal brand; training in advance EQ; increased resilience; deepening your personal presence; or even transition plans for a new role.

At the end of the process you will gain “The Edge” needed to transform yourself and your business. Through our one to one relationships, our mission is to maximise your potential and help create a more dynamic and vibrant economy.

The experience Atholl brings from senior level management coupled with an enthusiasm to deliver results is invaluable and makes a real difference.

Atholl is an engaging individual. He has great listening skills, he is empathetic, diplomatic, encouraging and an excellent communicator. He has a great ability to earn trust.

Atholl has real world experience and "street smarts" which make him extremely practical and easy to work with. He has an ability to spot talent and engage them effectively which helps produce good results for the organization. I would be pleased to work with him again.

find out more about Ultra-coaching today. 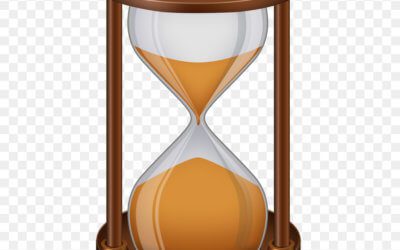 We’re All Wasting Our Time

How you allocate your time is probably the most crucial factor in your own performance and that of your organisation. Yet we pay scant attention to understanding, analysing and altering this part of our working lives. It is an indisputable fact of business that we are...

END_OF_DOCUMENT_TOKEN_TO_BE_REPLACED 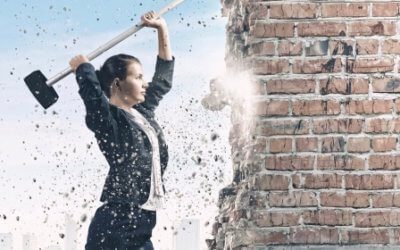 “As I grow older, I pay less attention to what people say. I just watch what they do.” That was an observation of Andrew Carnegie – the Scottish weaver’s boy who emigrated in poverty to the USA in the late 1800s and built up a business empire which made him the...

END_OF_DOCUMENT_TOKEN_TO_BE_REPLACED 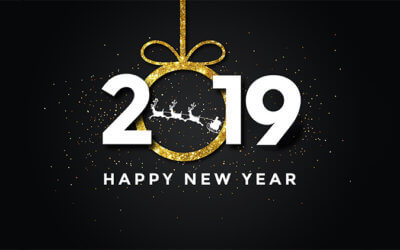 A New year, a new you. A time of promises of self-renewal. A time for soul-searching !   Before you finalise your New Year resolutions, we thought it would be useful to give you food for thought by sharing five common barriers to success that we encounter with our...