Atholl Duncan is the leader of The Edge Coaching and Consultancy. He blends his wisdom of having “been there and done it” in a range of board roles with his experience from a decade of coaching CEOs, CFOs, and high potential leaders. He currently Chairs three boards – leadership development and technology business Black Isle Group, UK Coaching and Salmon Scotland, which represents a one-billion-pound sector of the UK economy. He is also a former interim Chair and non-executive director of the British Horseracing Authority – which runs the UK’s second largest spectator sport. He’s the Audit Chair of a cinema business. 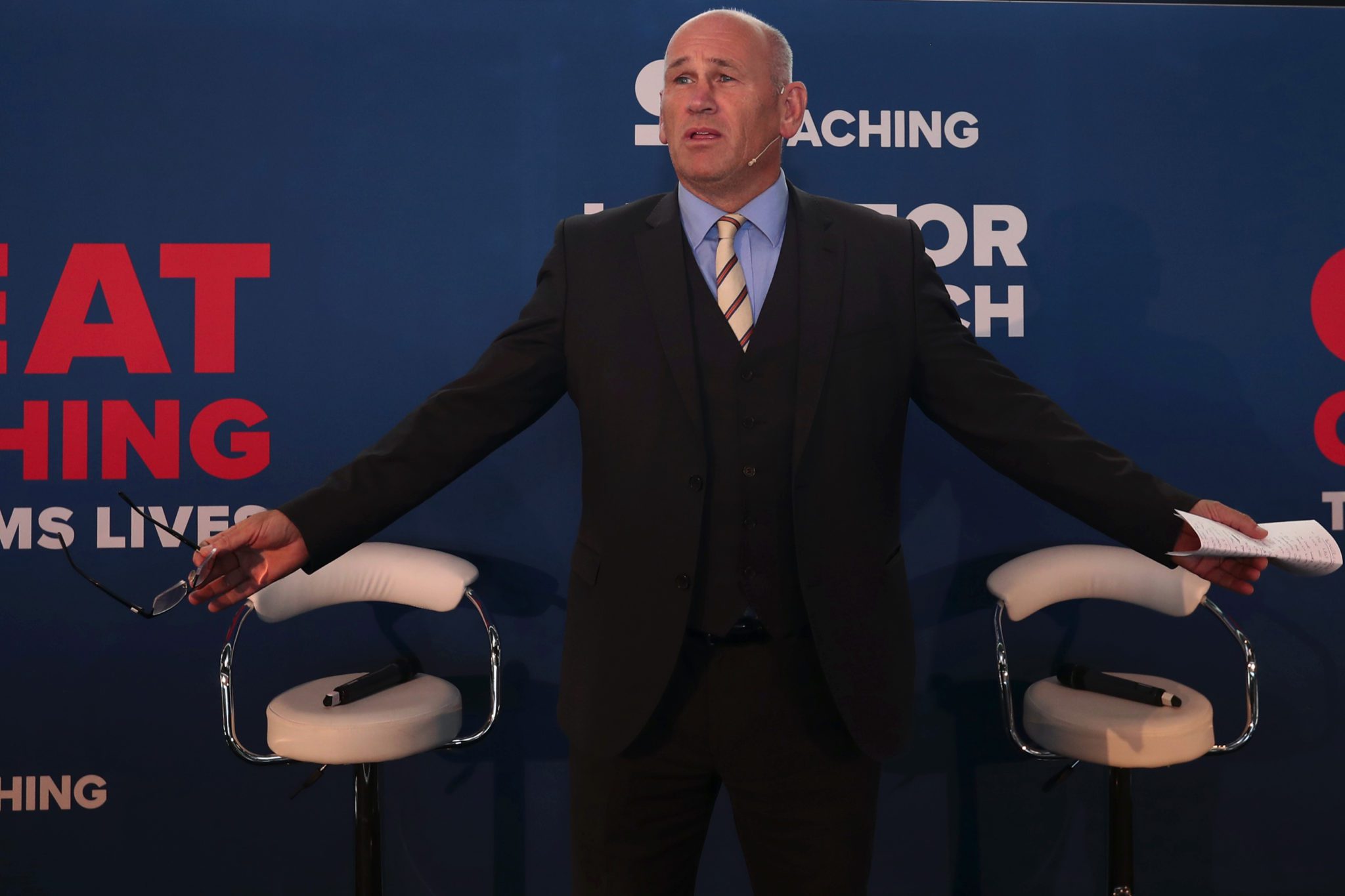 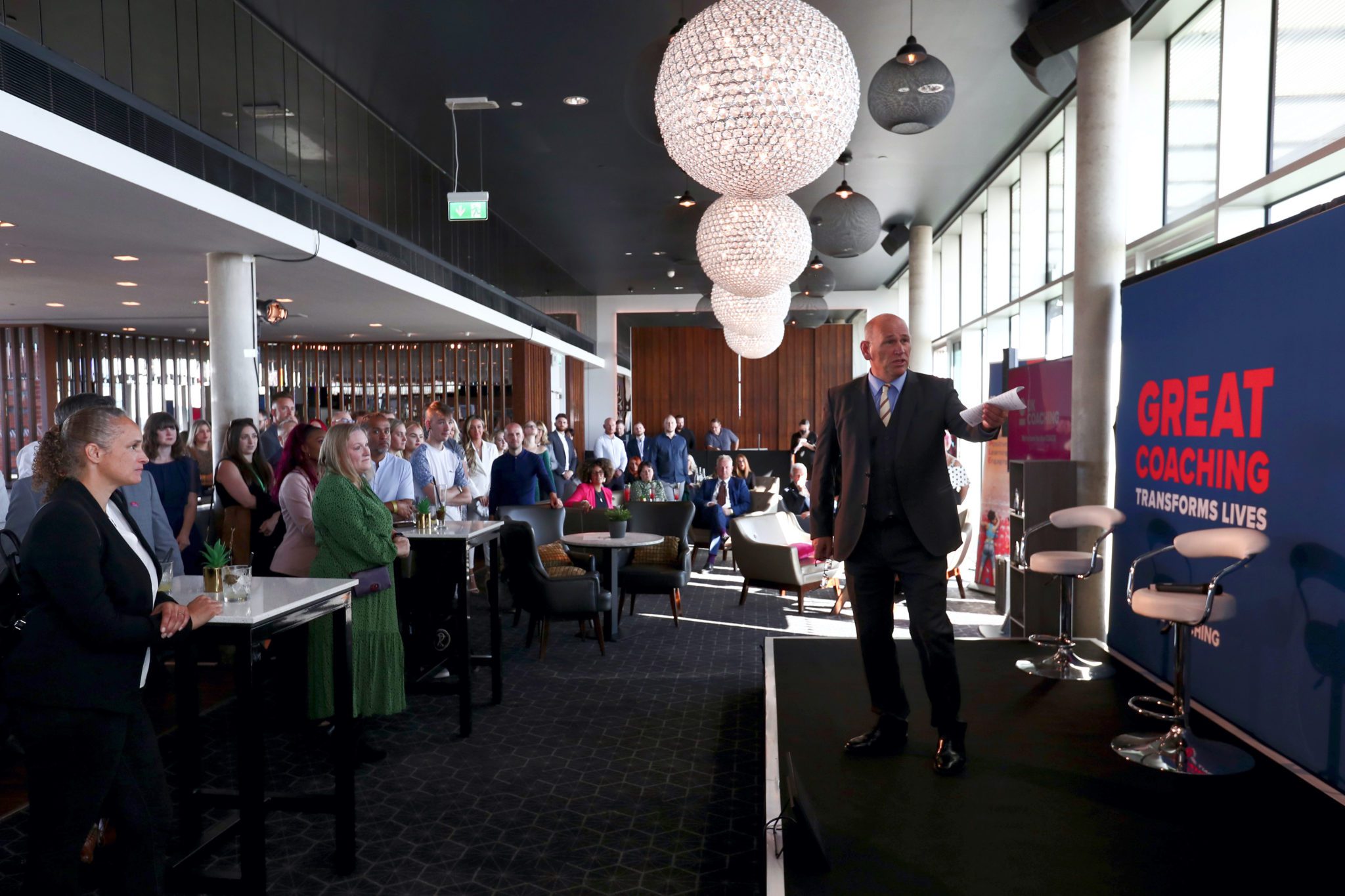 Atholl was a senior executive at the BBC for many years. He led the BBC’s coverage of the Lockerbie disaster and the Dunblane shootings. He holds the Insead Coaching Certificate and studied leadership and strategy at Harvard and Cranfield. He also specialises in personal brand building, individual impact and presentation skills. He relishes “speaking truth unto power”. He’s the author of “Leaders in Lockdown”.

“Leaders in Lockdown” is the story of leadership and the pandemic. It gives a powerful insight into a remarkable moment in history. Through the stories of 27 global business leaders, it tells of how they survived the Covid-crisis and predicts how the world will change because of what we’ve all been through. 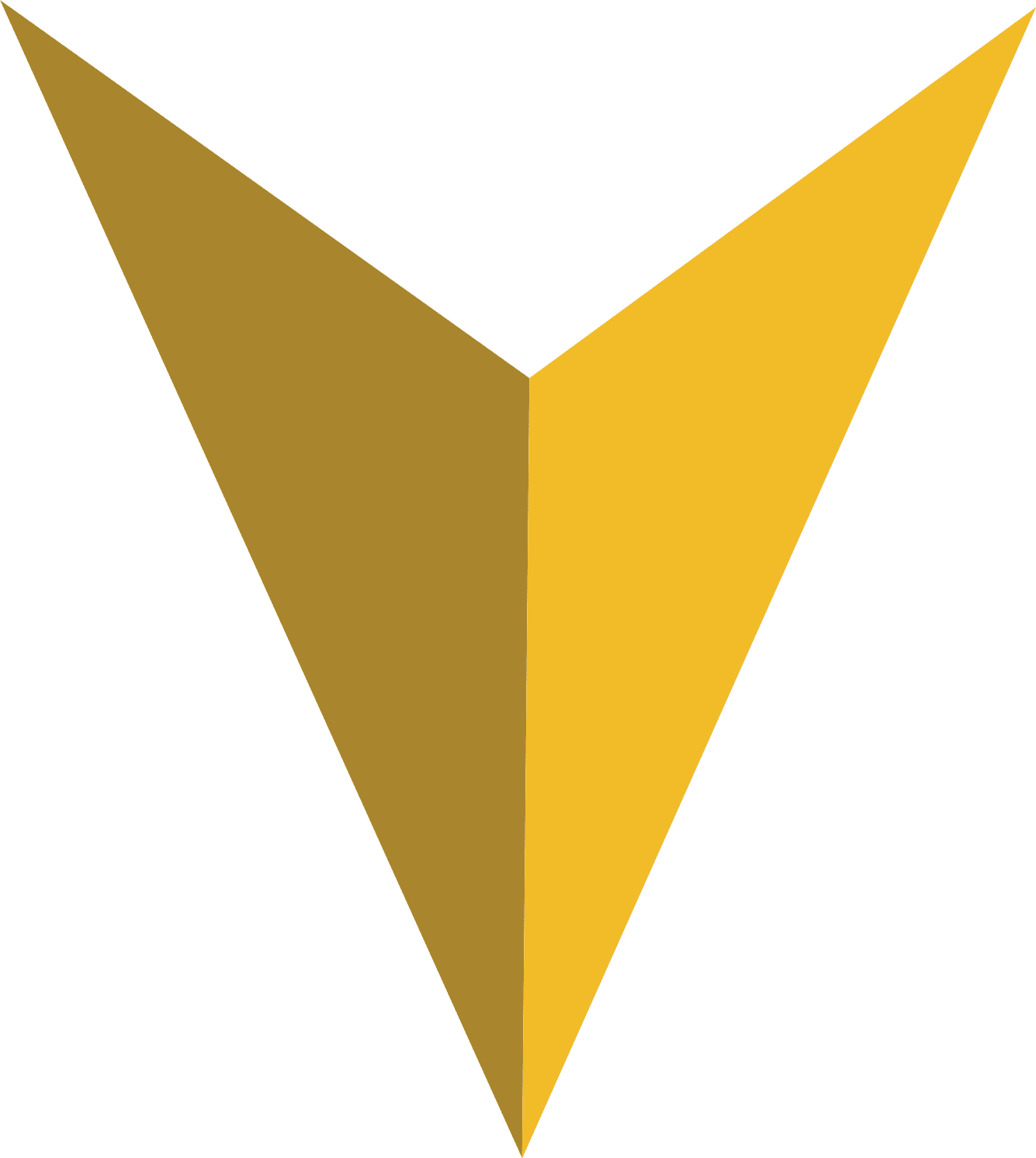 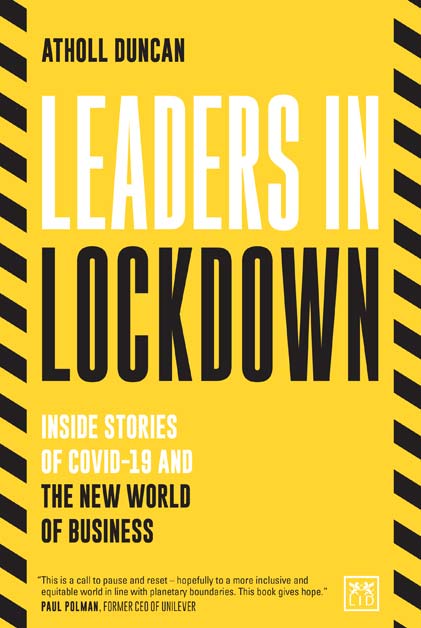 Inside stories of Covid-19 and the new world of business

This book offers a comprehensive insight into the positive determination and opportunity that defines leadership in such a situation. The seven themes it highlights are essential understanding for leaders from all sectors in the post-pandemic future.

Topical and insightful, Atholl Duncan gets under the skin of leaders navigating the most challenging business environment for decades. Essential reading.

This is a call to pause and reset – hopefully to a more inclusive and equitable world in line with planetary boundaries. This book gives hope. 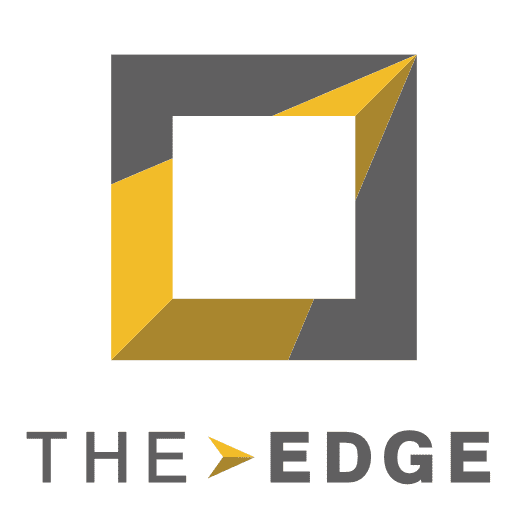